Most people know that there is a stone associated with the month that they were born, but did you know that the birthstone is said to have a very ancient and symbolic beginning?

Ancient wisdom says that the 12 zodiacal signs, the 12 tribes of Israel, and the 12 stones on the breastplate of judgment are all connected!

The breastplate of judgment, or Hoshen-Ha-Mishpat, was an oracle worn only by the very spiritually evolved. Each stone of the breastplate was engraved with the name of all those sons of Jacob, deemed to be the leader of a tribe of Israel, each stone placed in the order that they were born.

These were the original 'birthstones', based on the sign of the zodiac rather than the month.

One of the things that causes some confusion about the breastplate stones is that the names that were used in biblical times are not neccessarily the same names in use today. Just look at how names can vary in regions of a single country. We have many plants called milkweed, but only one milkweed attracts the monarch butterfly. Some work has been done, in recent times, to try to identify the orignal 12 zodiac stones of the breast plate as they relate to our current naming system. 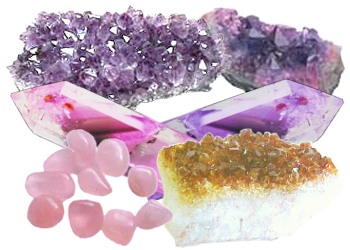 We offer birthstones based on ancient texts and the signs of astrology, as well as the current system of birthstone months. I believe that the birthstones associated with months change because of current social trends (style) rather than zodiacal or elemental relationship.

To me, the point of a birthstone is about vibration and energy. The stone should carry a vibration that resonates to the person wearing the stone. This helps to balance the energy of the wearer and also strengthens those vibrations within their energy field.

The stones you are attracted to have an energy that will help you to balance yours. This can change over time, as we are continually finding balance and raising our vibration. Below, you can look over the list of birthstones by zodiac sign. Below that, you will find a list of birthstones by month. Look them over and see which you feel attracted to. Then, you can visit our other crystal pages and learn about the metaphysical qualities of the stone you picked.

Want to learn about the metaphysical properties of your birthstone? Just click on an alphabetical link, below, find your stone and learn more about it!

Click Here, To Continue Reading About The Metaphysical Properties Of Crystals And Stones!

After you are done here, be sure to head back to the crystals library to learn more about the magical world of crystals, stones, rocks and minerals!

The metaphysical information we provide about rocks, minerals, and crystals is for entertainment purposes only. Please read the disclaimer at the bottom of this page for more. 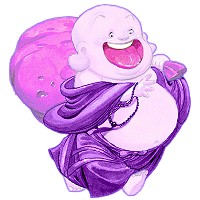 Love is a fruit in season at all times, and within reach of every hand.
~Mother Teresa 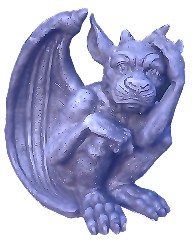 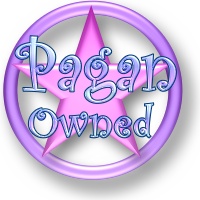 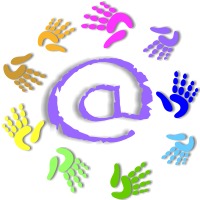